This month, we feature two hot new releases from both J.A. Fraser and Shana James and you don't want to miss either! 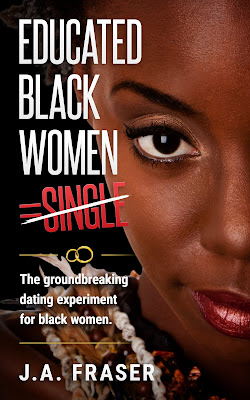 Are you a brave, educated black woman who cringes at every report that states, “Half of all black women will never marry?” Do you still whole-heartedly believe in the power of the black family? Have you been single for a year or more without any real prospects? Are you lonely but completely jaded by over saturated online dating applications and random blind dates? Well, get ready to find and keep the love you seek.

In this highly-regarded, ground-breaking experiment J.A. Fraser makes love possible for the most undervalued person in America, the black woman. Touted as one of the hottest new love formulas on the market, this experiment is designed to land you multiple quality dates, and then, ultimately the "right one". So, don’t be lonely another minute, get started today, and find the one you were destined for.

No Gimmicks. No Frills. And, no online profiles! *For serious black women only!*

Since they were 14 years old, they knew that they wanted to spend the rest of their lives together. He 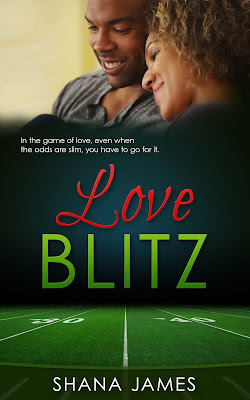 would be the hotshot star NFL quarterback and she would be the sexy physician making sure he stayed strong and at the ready. After he’s chosen first in the NFL draft, his new manager dumps her for him, over the phone, absolutely shattering her world.

Ten years later, Malik Cooper, now a Super Bowl-winning quarterback for the New York Kings, suffers a devastating injury that shakes up his whole world. Dr. Jillian Peters is all grown up and operating a successful medical practice that keeps her busy enough to push the pains of the past, behind her. Work is her whole world and she avoids watching football, generally pretending that Malik never existed – until his global newsmaking injury forces them both to take stock of their lives.

Malik heads to his hometown, to heal and make some decisions about his future, away from the craziness in the big city. A chance meeting with Jillian, their first since the day she was dumped by his manager, turns both their worlds upside down. Malik is determined to right his wrongs with Jillian, but she doesn’t believe she’ll ever be able to trust him, again. Will Malik prove her wrong or is the allure of the fast life too much for the international heartthrob to walk away from?
Posted by Peephole Press at 10:35 AM 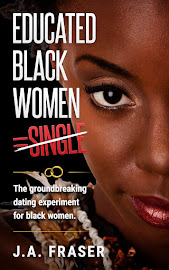 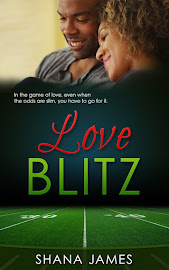 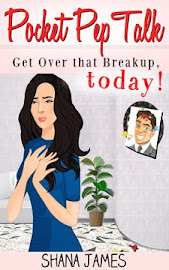 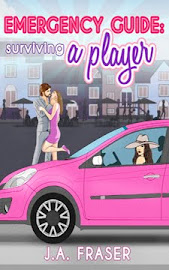 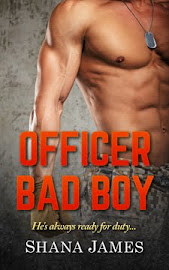 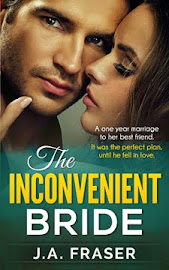 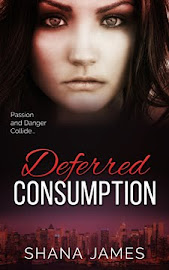 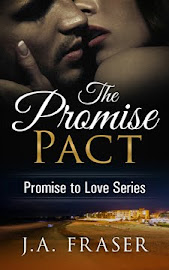